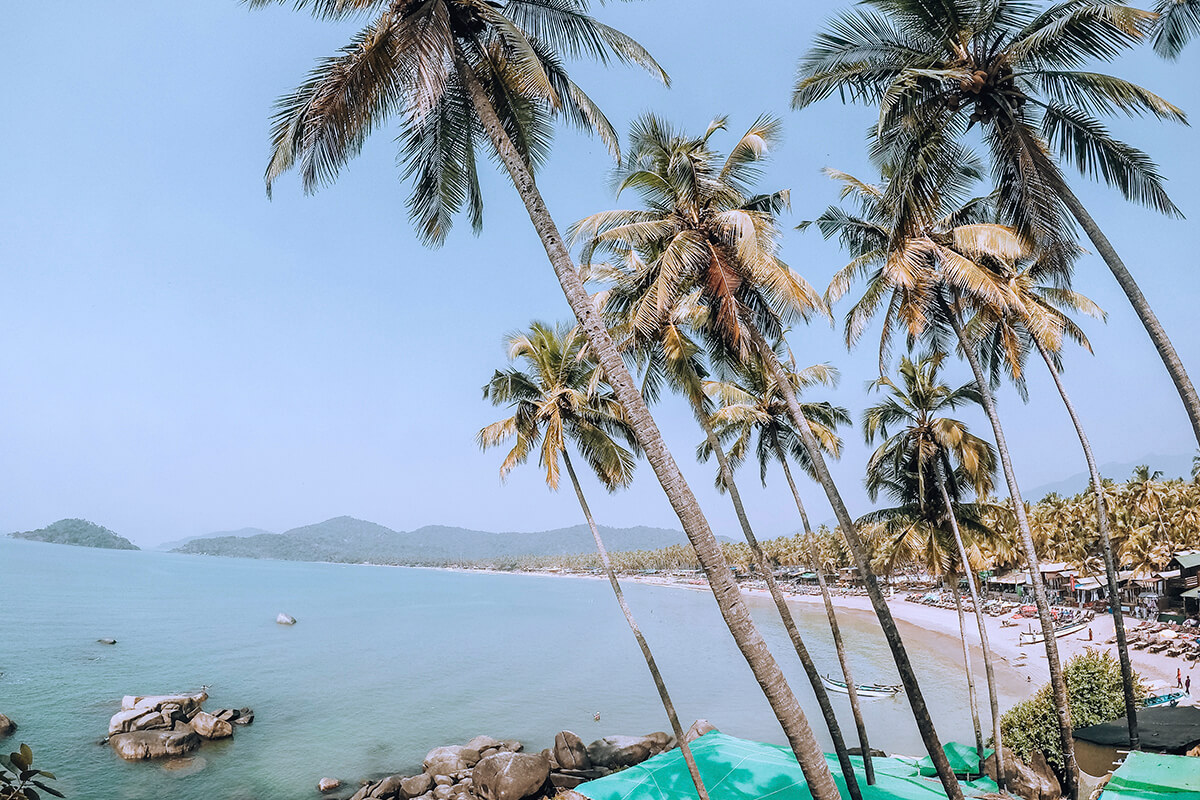 If you are going to program your travel to India and want to know what is the best time, then in this entry we will tell you:

It is recommended that you visit India in the winter, but if you travel to the northern areas, you might want to consider summer.

WHEN TO TRAVEL TO INDIA?

It is advisable to organize a travel to India in the autumn and winter time between the months of November to March, which coincide with the winter Monsoon (winds). In these months are high season in India, this because there are not many rains and there are not very hot climates, the average is in the 25 C.

WHAT AND HOW ARE THE STATIONS IN INDIA?

Unlike the conventional, India has 6 stations:

Spring in India (March to May)

Spring in India is from March to May and has a warm climate. While in the northern areas, a higher incidence of snow may occur.

Summer in India (May to June)

Summer in India is in the months of May to June. It is the hottest, with peaks up to 40 C heat. Here the prices go down, and it is considered low season because of the excessive heat. It is not advisable to make a travel to India in this time, but if you are of those that like the heat then to enjoy.

Monsoon in India (July to September)

It’s a very rainy season here. It manifests itself in the southern part of the country (humid tropical), then advances to Delhi, and finally, to the Bay of Bengal, it is here that the intensity is reduced. The rainfall is very intense.

Autumn in India (September to November)

It’s called post-monsoon. The rains still persist, but they are few. The climate is becoming pleasant. It should be noted that where rain can occur is in the state of Tamil Nadu, located in the most southern area of India.

It’s a warm season. The chance of rain is low. Here you can take advantage of the opportunity to do “summer” activities, such as going to the beaches.

Dew in India (January to March)

Called the winter monsoon, these rains originate in southern Siberia and affect the Himalayan area, with the rains descending into the Bay of Bengal.

WHAT ARE THE CLIMATES OF INDIA

If you compare some areas they are very marked, from the climates of the mountainous areas of the Himalayas, to the most arid, in the area of Rajasthan. As well as the more tropical ones, in the centre and south of the country.

It presents 6 types of climates:

There are six climates in India. Source: Wikipedia.com.

HOW IS THE WEATHER IN INDIA PER MONTH?

HOW IS THE CLIMATE IN THE MAIN CITIES OF INDIA?

SOME TIPS FOR YOUR TRIP TO INDIA

About what to bring in the suitcase, documentation and requirements, Internet connection, data SIM card for India, currency exchange, activities, travel insurance, where to stay, how is security, where and what to eat, among others. 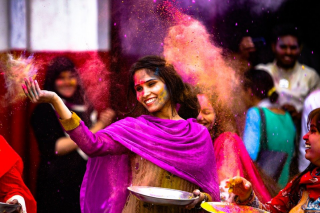 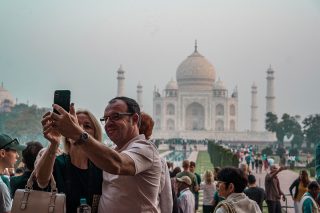 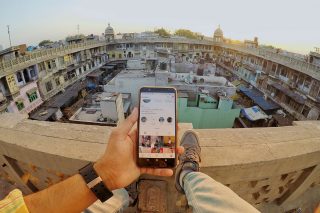