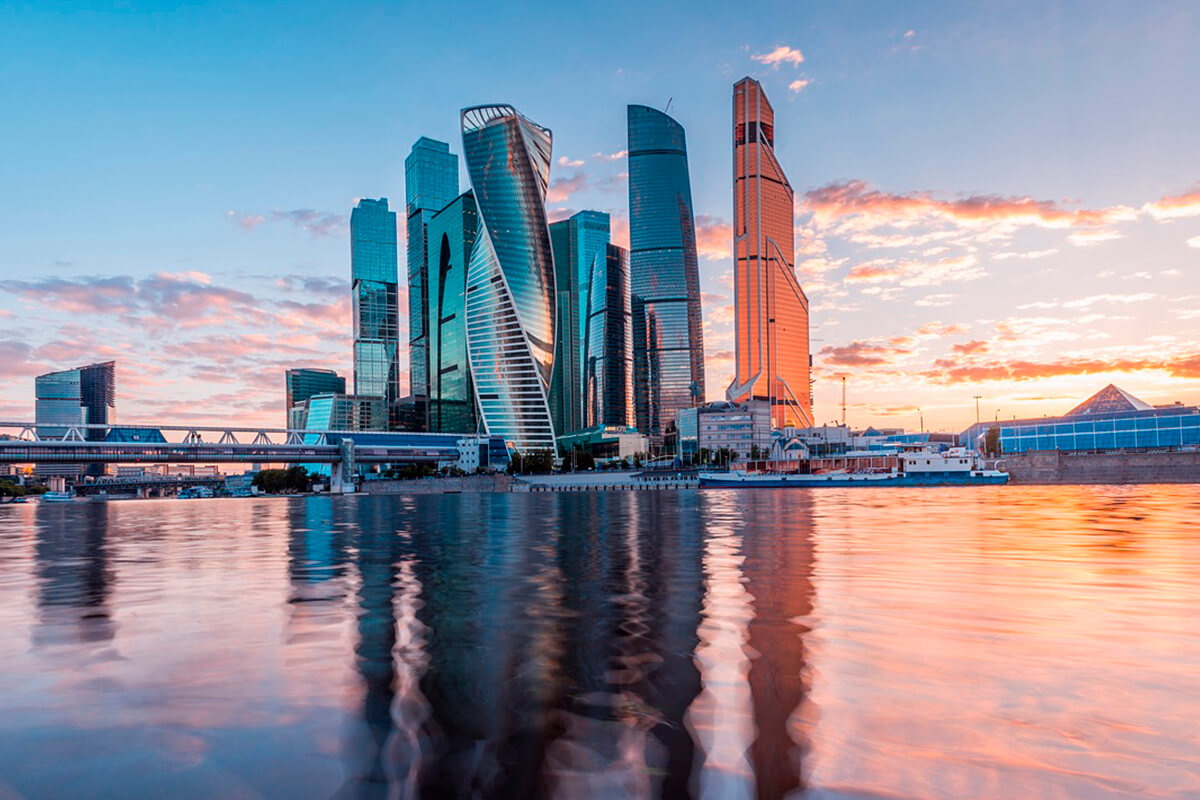 If you want to find out what excursions you can and should take on your trip to Russia as tourist attractions, places and cities to visit. In this article we name you the 12 best excursions to Russia, as well as some tips to make your trip as enjoyable as possible.

THE 12 BEST TOURS IN RUSSIA

It is located in the capital, Moscow, and is like the “Russian White House“, which consists of civil and religious buildings, palaces and four cathedrals. All this is bounded by the Kremlin Wall. There are two entrances, the first will take you to the outer area of the Kremlin and the Cathedral Square, while the second will take you to the Armory Museum.

This is one of the tours in Russia that you should list. With an area of 23 thousand square meters, this well-known tourist attraction is called red not because of the bricks with which it was built, but with a term in Russian that derives from “bonita”. Here you can find the Tomb of Lenin, the monument to two national heroes, Minin and Pozharsky.

3. MUSEUM OF THE HERMITAGE

Located in the centre of St. Petersburg, this attraction lies between the Neva River embankment and the Palace Square. This museum consists of the Little Hermitage, the Old and New, the Winter Palace and the Hermitage Theatre. Here you will find more than three million objects from Europe and the Orient that date back many centuries.

The entire museum comprises a space of 24 kilometers, considered one of the most complete museums in the world.

Located 26 kilometers from St. Petersburg, this palace has nothing to envy to that of Versailles. It is ostentatious and shows it with its 20 fountains, 2 waterfalls, 40 statues, 200 bas-reliefs, among other attractions that are part of the former summer residence of Peter I the Great.

It has six palaces, two parks and a hunting reserve (area where sport hunting is allowed).

You will find it if you get off at the last stop of the Trans-Siberian Railway, it is one of the most recognized port cities in the country. It is located near the border with Japan, where you will find military monuments, 30 museums, academies, universities and even an Academy of Sciences. Discover the beauty of this city in summer.

6. ENJOY ABOARD THE TRANS-SIBERIAN RAILWAY

Take a trip on the Trans-Siberian Railway from Vladivostok to Moscow via Khabarovsk, Ulan-Ude, Irkutsk, Novosibirsk, Ekaterinburg, Kazan and finish in Moscow.

Much more visible because of the Olympic Games in 2014, this city is a great holiday resort, surrounded by the Caucasus mountains and stretching along the Black Sea coast. It’s a city very frequented by tourists due to his moderate climate, his beautiful beaches, natural lagoons and subtropical vegetation, something that could seem to you strange in Russia.

But in winter you can also visit it for seasonal sports, such as skiing.

Back in Moscow, you can’t miss this bunker; which was built during the Cold War, and is capable of withstanding a nuclear attack and controlling missiles. You’ll find it about 65 meters underground, about 18 stories, right under a building. It has access to two train stations.

In all this chaotic atmosphere the Cold War Museum was built, with thematic tours, interactive games, restaurants and even conference rooms.

It is located in Pushkin, on the outskirts of St. Petersburg and is considered a summer residence, like the one I mentioned before. Although this building was destroyed during the German occupation in World War II, it still retains its beauty. Don’t forget to visit the Amber Chamber.

It is located in the center of the Ural Mountains and was a great industrial power. Although it is true that its fame is not entirely attractive, it was the place of execution of the last Tsar, Nicholas, as well as his entire family, notable attractions stand out, such as the Europa-Asia monument, the Orthodox Church known as Ipatyev House, the State Academic Opera and Ballet Theatre, Vaynera Street, among others.

It is remote but wonderful, located in the peninsula of the same name and is a volcanic area, perfect for lovers of hiking, nature and peaceful places. There you will find vowels, lakes, glaciers, geysers, a set of elements that will make you feel out of touch with the earth. It’s a bit complicated to get there but you must travel to Petropavlovsk first.

It is one of the oldest cities in Russia, as it was in 862 that Prince Rurik proclaimed the modern Russian state. Here you will find the Cathedral of Hagia Sophia, the Kremlin of this city, the monument to the Millennium of Russia, the State Museum of Novgorod, among others.

It won’t be hard for you to get here because this city is on the way between Moscow and St. Petersburg.

TIPS FOR YOUR TRIPS IN RUSSIA

About best time to travel, what to bring in the suitcase, accommodations, documentation and requirements, how to have internet, data SIM card for Russia, currency exchange, health insurance, requirements to rent a car in Russia, safety in the country, among others. 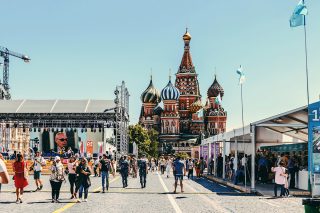 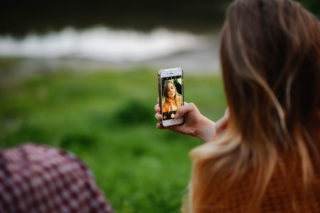 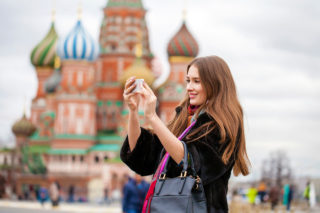