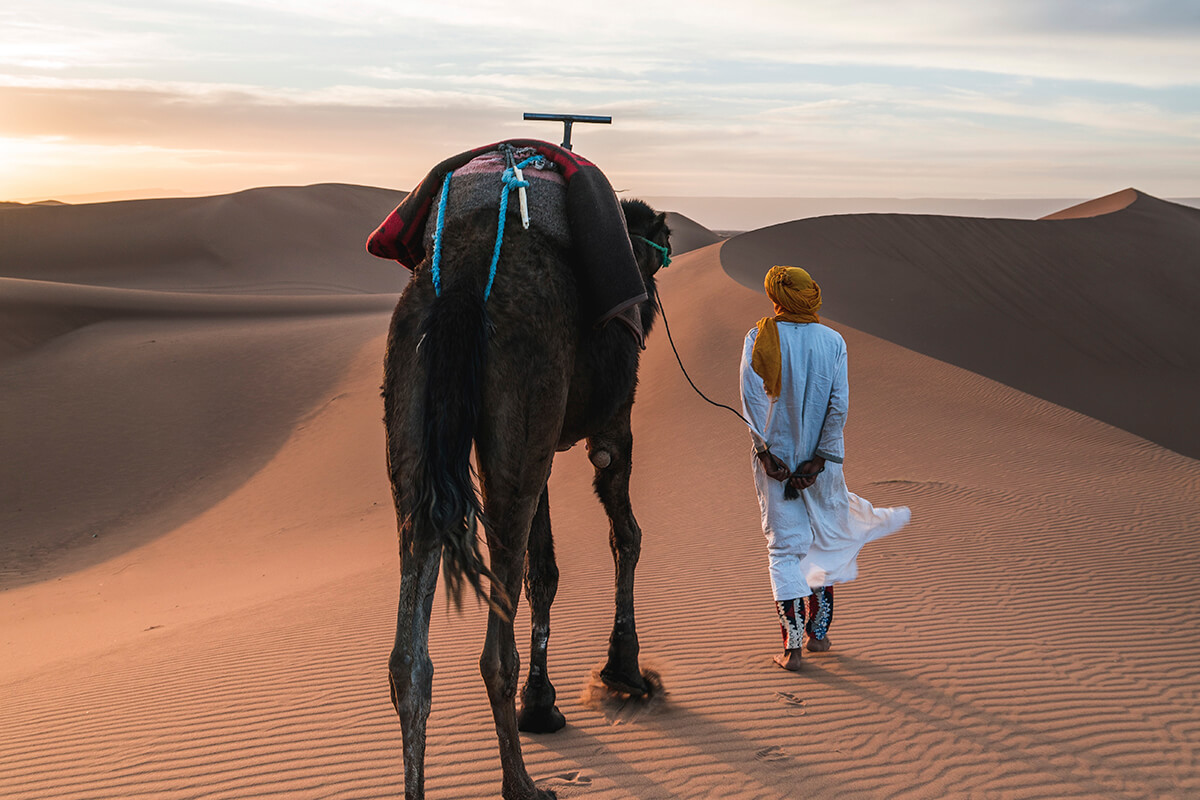 If you want to know which is the best time to travel to Morocco, when it is convenient for you, what you can do in each season of the year or know the particularity of each climate in the main Moroccan cities, in this post we tell you everything.

THE CLIMATES OF MOROCCO

Morocco has various climatic zones, which can be divided into four:

In the north, between the Rif mountains and the coast. The winters are moderate and it doesn’t rain much. Summers are sunny and hot, even more so than on the Atlantic coast.

Along the west coast, which borders the Atlantic Ocean. It is a pleasant, warm climate with spring winters and sunny summers. Bear in mind that between November and March the rains can intensify.

Mountainous areas of the interior. In Marrakech you can see the sun shining all year round, while moderate rains fall from mid-October to April and in summer you may experience sporadic tornado storms.

In the areas south of the Atlas Mountains Summers are hot all day (30 to 36 degrees), while nights are a bit cool. In the eastern Atlas, near Algeria, the climate is arid.

2. ¿WHEN TO TRAVEL TO MOROCCO?

The best time to travel to Morocco, in terms of climate, is in Spring – between April and May. You can also consider June (early summer) and September (early autumn).

If you decide to go in the summer – between July and August – we recommend you go to the beach. To know the interior (zone with the continental climate like Marrakech or desert) can be very complicated due to the suffocating heat.

3. WHAT TO DO AT EACH STATION

Doing city tours in cities like Marrakech and Casablanca will not be complicated because you will not have to worry about going far in front of a scorching sun or an overwhelming cold. Don’t forget the traditional camel ride in the Sahara, hiking or sandboarding.

Go to the beaches of Agadir, Tangier, Marabout or Essaouira. Ideal to refresh yourself in the waters of the Atlantic Ocean in such a hot season. You can go hiking and climbing in the Atlas. Other alternatives, which you could do in the evening, are to go to spas or to the local swimming pools.

If you don’t want to run into a lot of swimmers on the beach, consider autumn for sunshine. You can actually do many activities, and at a lower cost, because autumn, along with spring, is called the low season.

You can go trekking in the desert, the heat doesn’t suffocate you, but you can wear a change of clothes to keep you warm at night. You can also go rafting or kayaking in the Atlas. Believe it or not, near Marrakech you can find snow, exactly in the complex of Oukaimeden.

4. HOW IS THE CLIMATE IN THE MAIN CITIES OF MOROCCO

Its annual average temperature is around 20°C and it has a dry Mediterranean climate. It is very unlikely that you will feel cold here. Summer can be between 28°C and 40°C during the day and you may experience the occasional sandstorm. In winter you may feel very cold, from 6°C to 13°C, and it may rain a little more. It is advisable to travel in spring and autumn as you will be able to enjoy the city to the full, the weather is hot during the day but pleasant at night.

Its climate is warm and temperate. It usually rains in winter and is very rare in summer. Its annual average temperature is lower than that of Marrakech, 17.9°C. The driest month is July, without rain, while in December, rainfall is the highest. August is the hottest month in Rabat and January is the coldest.

Similar to Rabat’s climate (it rains frequently in winter and almost nothing in summer) in months like July, August and September, the climate can be around 29°C, in December, January and February, the climate is between 8°C and 10°C.

Here you will feel the short, hot and dry summers. In winter, you will experience cold, wet and partly cloudy days. The temperature throughout the year ranges from 6°C to 34°C. If you want to go to the beach or swimming pool, the weather from June to early September, which is hot, may be convenient for you.

Located in the south of Morocco, it is a port city with a long sandy beach. It has a dry, mild and balanced climate throughout the year. In winter it is warm in the mornings, around 18°C, while at night it drops to 8°C. Thanks to the Atlantic winds, Agadir does not feel very hot in summer.

5. ADDITIONAL ADVICE FOR YOUR TRIP TO MOROCCO

Keep Ramadan in mind. This religious festivity is celebrated from the end of April to the end of May and it is when many establishments close in the morning because the Moroccans who manage it usually go on holiday during these dates.

In winter, move to the desert areas, because in summer it would be exposing you to an unbearably hot climate.

What to bring in the suitcase, accomodation, documentation and requirements, internet connection, data SIM card, what to do in Marrakech, travel insurance, how is security, activities in Morocco, where and what to eat, how to rent a car in Morocco, among others. 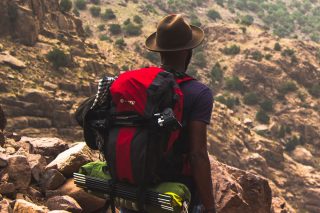 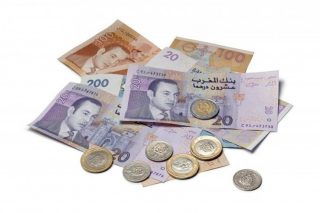 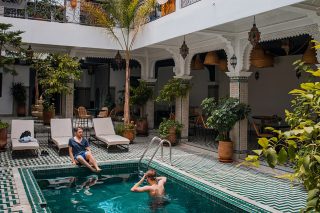 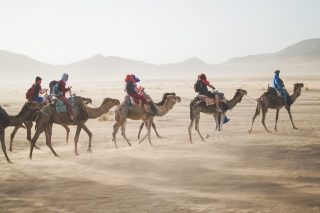