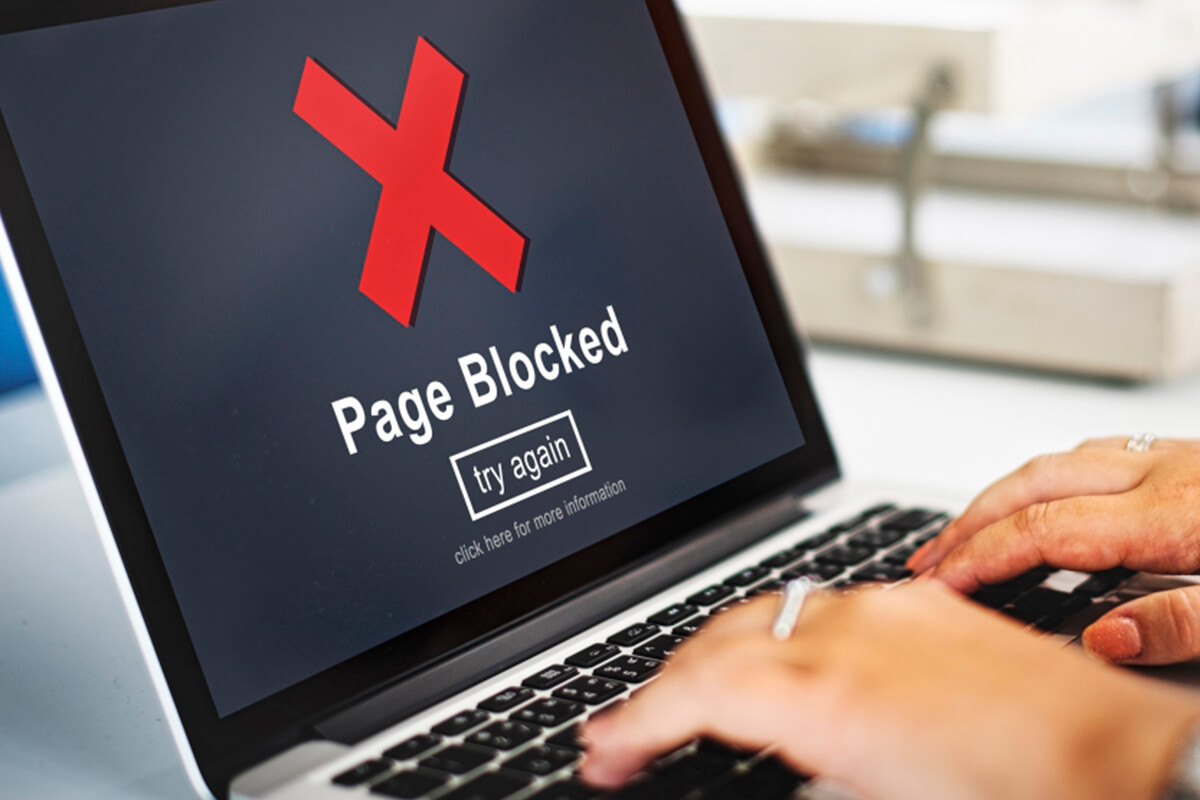 There are some censorship in China that you should take into account when traveling. China is a country with many tourist attractions, an ancient culture and with friendly people who will not refuse to help you when you arrive.

Here we tell you about all the censorship in China (also for tourists) that you should take into account before leaving on a trip.

These are some restrictions that seem unbelievable, but can cause you problems if carried out.

WHAT CAN’T YOU DO IN CHINA?

FORBIDDEN ITEMS IN YOUR SUITCASE TO CHINA

Here are some items you can’t get in or out of China.

PRODUCTS THAT REQUIRE PERMISSION IN CHINA

These are some things that you can bring but you must declare or pay some kind of tax.

WHAT SHOULD I DO?

Fill out a baggage declaration form and submit it to customs. You must have a copy to show on your way out.

WHAT IF I COME IN WITH SOMETHING ILLEGAL?

They’ll confiscate it and start an investigation. If you’ve been brought in through Customs and discovered, the consequences will be worse.

IS THERE AN ALTERNATIVE TO TRADITIONAL SOCIAL NETWORKS IN CHINA?

As we mentioned above, the Internet is banned, and unless you have a VPN (an app that will allow you to freely access the Internet in China), you might consider creating an account and accessing Chinese counterparts on social networks and search engines, ideal for a traveler who wants to stay in this country for a while.

If you don’t get used to the apps they use in China, you might as well use the ones you already know, only you’ll need a data SIM card with VPN that allows you to freely access the internet in China.

You can buy the VPN data SIM card from country in Holafly with free shipping. It will arrive at your home so that you can take it in your suitcase and activate it as soon as the plane lands in China, so you will be connected from the first moment without having to change your whatsApp number because you can keep your number and use all your social networks as if you were in Spain.

Holafly offers you the SIM card with VPN at a very good price, with a special discount and FREE SHIPPING.

NO ONE MUST KNOW I HAVE A VPN INSTALLED?

As mentioned above, a VPN is an app that will allow you to access the Internet despite censorship. The problem arises here: using this type of apps, which bypasses a ban ordered by the Chinese government, would be a fault (using a VPN is not illegal, but some VPNs and their use would be). In other words, using a VPN on your mobile, or any other device, has censorship in China.

So we recommend that you should bring a SIM card that already comes with the built-in VPN, but if you prefer to hire a traditional VPN which you must download the APP is better not to show your devices or phones to any police, authority or person who may expose this situation. If you are going to install a VPN, ideally you should hide it from your main screen, in any case.

AND WHAT HAPPENS IN HONG KONG AND MACAO?

As these two regions are autonomous, the restrictions and prohibitions are different. As for the basic restrictions on airlines from any customs office, they remain. China’s exclusive censorship (e.g. audio-visual material that would prejudice the Chinese government) would only apply in mainland China, not in Hong Kong or Macao.

About what to bring in the suitcase, the best time to travel, accommodations, documentation and requirements, Internet connection, currency exchange, what to do in China, travel insurance, is it safe to travel to China, where and what to eat, data SIM card for China, how to rent a car in China, best VPN for China, among others. 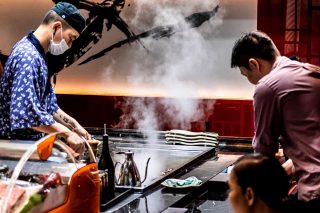 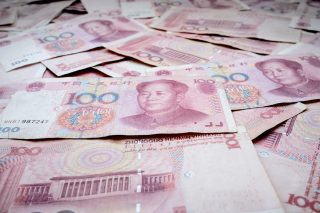 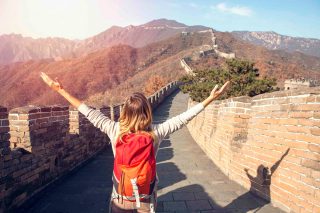 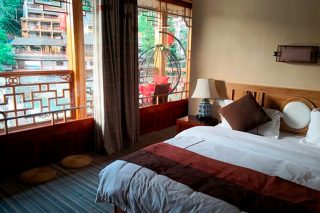